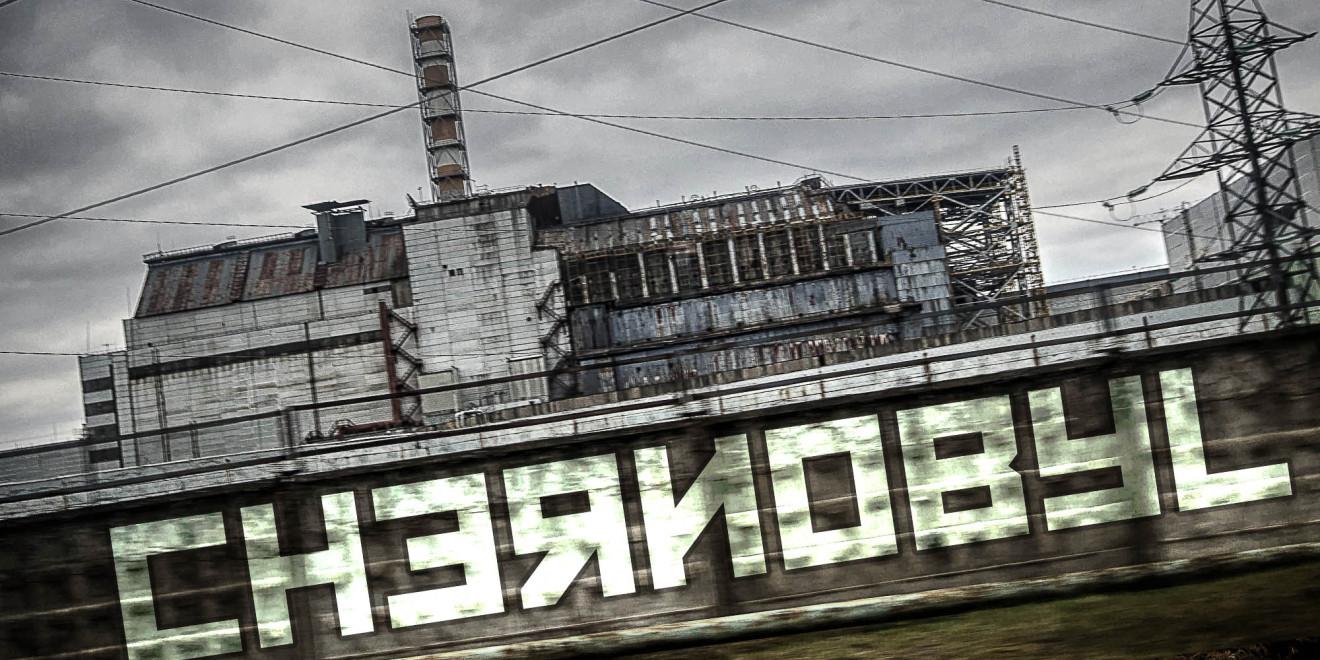 We are just week away from the 32nd anniversary of that world’s deadliest technological nuclear disaster. On April 26th 1986 the reactor number 4 at the Chernobyl atomic plant went apart as a result of mishandling by the reactor staff. However, the RBMK graphite-moderated soviet reactor itself was far from safe under certain (theoretical) operational conditions. At the proximity of the USSR bosses’-beloved holiday of the 1st of May the yellow jersey (red flag for labor leadership) was by coincidence held by the potentially world’s largest nuclear plant at the Chernobyl, and the chief director and operators staff were urged upon the new experimental achievements, which could raise up the bar in soviet atomic industry. Thus, the Soviet government ordered to proceed with secret experiment, so that even the chief engineer of the plant was not informed of it (!!) and was never summoned to that night shift.

The fallen to minor numbers power of the generated by the reactor electricity did not allow to keep heavy equipment working, as the outside electricity power wires had on purpose temporarily stopped feed to maintain the purity of the experimental circumstances. It was the matter of 40 seconds when the moderating graphite rods could not be lowered back to the core, and overheating vapor explosion followed, provoked by self-sustained growing nuclear reaction. The adjacent reactor number 3 after a while began to provide power to the pumps of the #4, and the cold water flushed in the superheated piping system, thus provoking another thermic explosion powerful enough to lift the 3000 tons rounded concrete and leaden roof off the reactor, and throw it down back to the core, collapsing all construction. Atop of this a 500-tons load crane was found thrown down inside of the destroyed core, all of that made inflammable materials, mostly 100 tons of oil out of the breakage in technical pipelines, in the machinery hall burn. Reportedly the temperature of the crashed melted down core, and the surrounding metal and concrete debris raised up to 5000C, and radioactive smoke and vapor lifted radioactivity into the atmosphere. 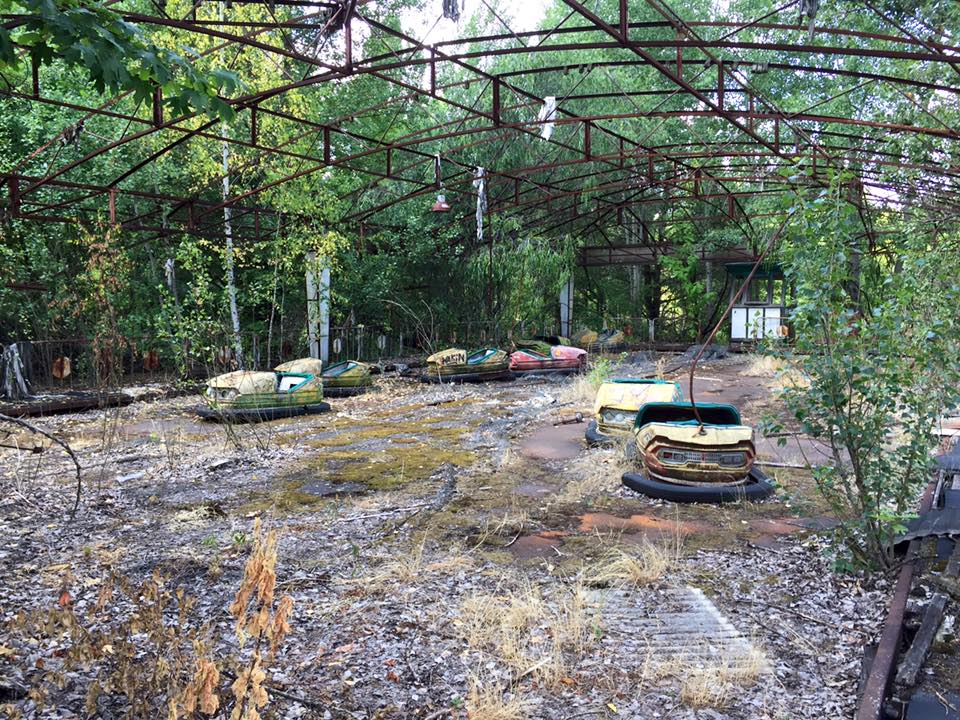 I was a 5yo kid, staying with my dad at our country house some 65 km away from the explosion at the night it happened. The next morning we heard our neighbor Nikolay calling us across the fence of the next house. Without going into further details, as the soviet KGB secrecy was no joke, he advised to get the hack out of the place right now. His brother was an emergency driver in Chernobyl. Nevertheless, we stayed half a day more, as April 26th was sunny day, and we had to do some garden job. It was so hard to believe that something so terribly bad could have really happened next to us. Then I remember orange dusty clouds flying fast and very low in the afternoon, and I felt very sick, and began to throw up. By the end of the day, we left back to Kiev. Nobody but very few high rank government officials could know the truth, and even they could not be fully aware of what had happened. The aircraft were taking communist bosses and their families out of city, and many flights from Kiev the next days would be delayed or cancelled. Looked like the normal life in 3 million Kiev had been interrupted by the first rumor evidence, suspicions and nervousness days later, when by end of April panic arouse, and kievites would begin to leave the city by whole families, and those who stayed, had their windows closed, some smart school or kindergarten directors would add iodine in meals for kids, and people avoided going out much. The Soviet government, and personally Gorbachov kept the whole tragedy agenda blackened, secret or ignored another 15 days!

Not surprisingly USSR pretended all was ok, and reactors 3,2 and 1 at Chernobyl were ridiculously fast back on operational max days later, since one reactor of the RBMK capacity (1000 MW) delivers half a billion usd net profit per year, but also because Moscow was showing off all-under-control. The last reactor at Chernobyl (Chornobyl in Ukrainian) was shut down on Dec 15th in 2000 following fourteen years of intense international pressure. Today Ukraine still operates 15 reactors at four atomic plants, one of those plants with its six reactors being largest in Europe, and fifth largest on the planet, after Japanese, Canadian and two South-Korean ones. The Chernobyl tragedy historic fume will still fade away much later, as now the French-built MEGA-Arch proj over the old confinement is just set into operation and by those remote-controlled robot cranes, it shall keep harvesting the deadly garbage and pack it down for burial. The cleaning operation will last decades from now. 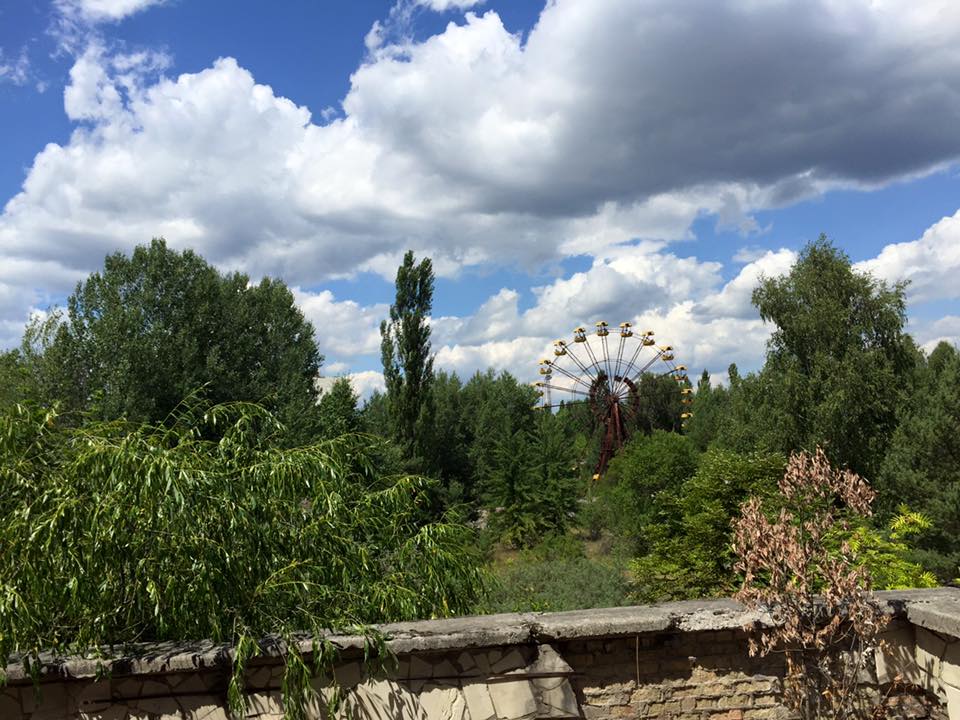 To learn more, we welcome you on our city tour, during which based on personal experience capitaltourskiev.com do unforgettable visits to Chernobyl museum in Kiev. Without leaving the city, you can explore and with the help of our guide understand details of the Chernobyl disaster in the amiable surrounding of that museum, full of artefacts, videos, etc.

We also, in cooperation with our colleagues, will assist you in getting a one-day tour to Chernobyl alienation zone, visiting the proximity of reactor #4, currently under two massive confinements, military vehicles graveyards, ghost city Pripyat, gigantic radar named Duga 3, otherwise known as the “Russian Woddpecker Project”, etc. Shall you go for a day-long guided bus tour to Chornobyl itself after capitaltourskiev.com tour in Kiev, be prepared to walk much, and save yourself a long-sleeved thick clothes ahead of trip.