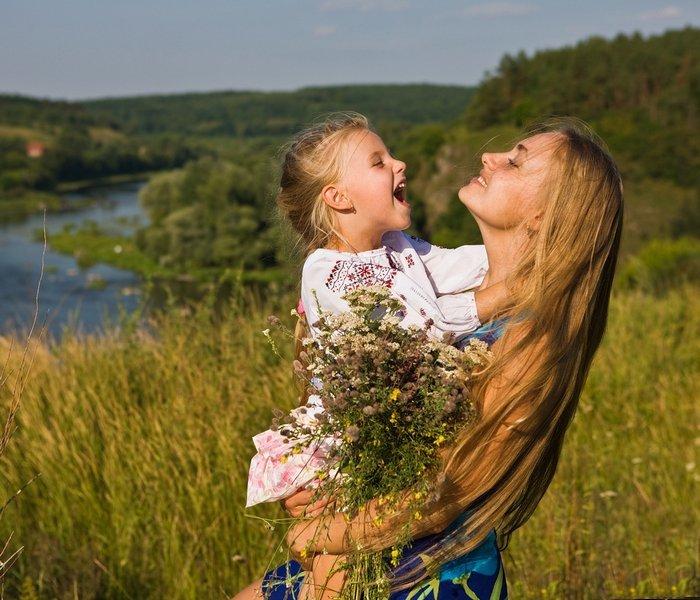 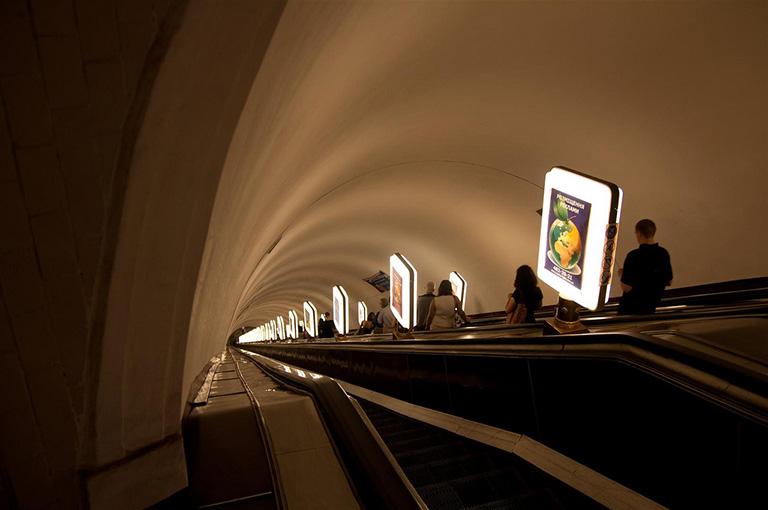 2. Arsenalna, a station on Kiev’s red line of local Metro, is the world’s deepest at 105.5 metres below ground. 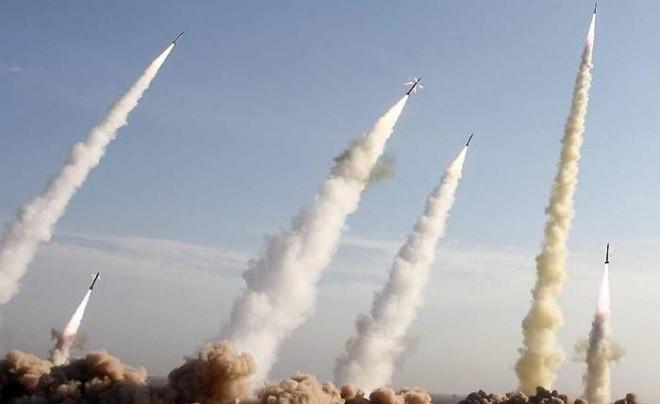 4. Ukraine emerged as world’s #3 nuclear army after USSR collapse in 1991, as well as it had significant means of its design and production. Nuclear missile SS-18 Satan was fully designed and manufactured in Ukraine at Yuzhmash. 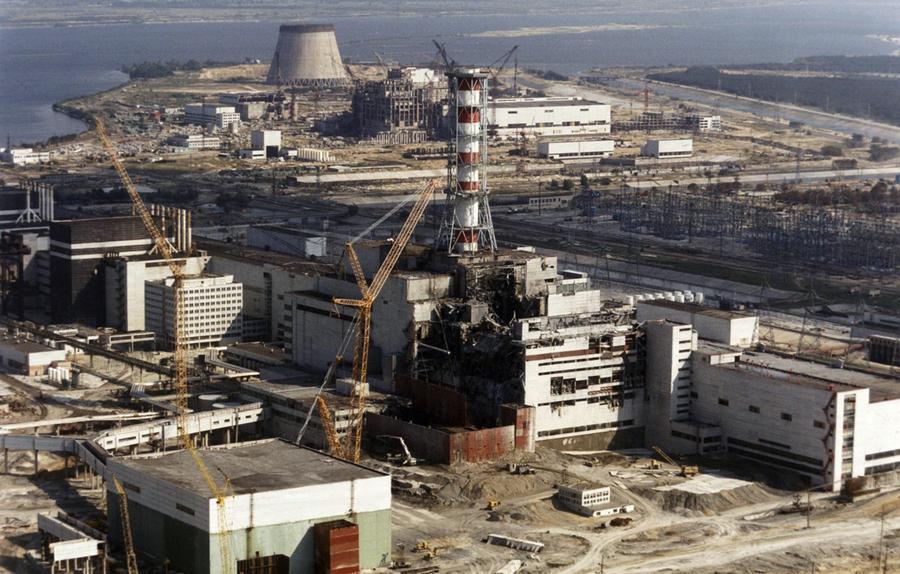 5. Sad, but true: Chernobyl, located 100 km north from Kiev, is known as the site of the world’s worst technological disaster ever. 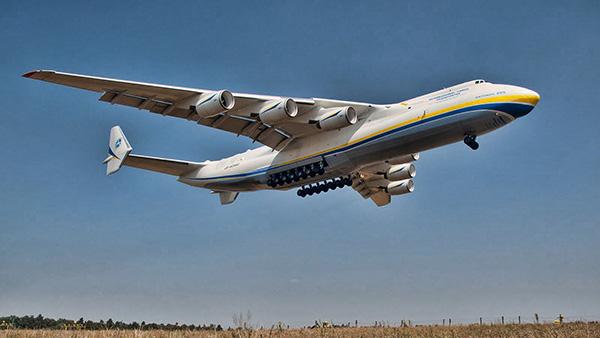 6. Antonov 225 Mriya is the longest and heaviest airplane ever built, with a maximum takeoff weight of 640 tonnes. Antonov Design Bureau is located in Kiev. 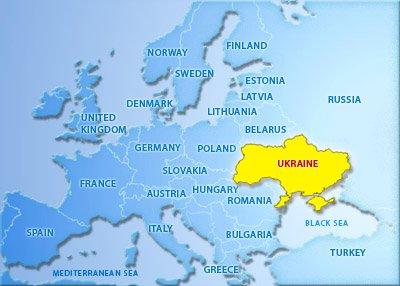 7. Ukraine is geographical center of Europe. 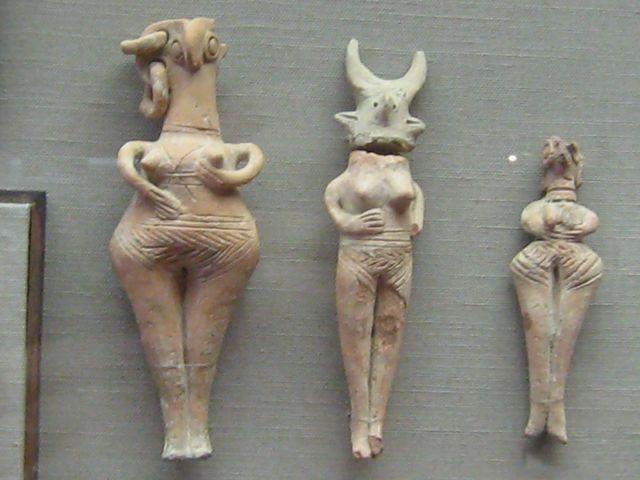 8. Ukraine is home to Trypillian Civilization - one of the world's most ancient, which existed between 5500 BC and 2750 BC. 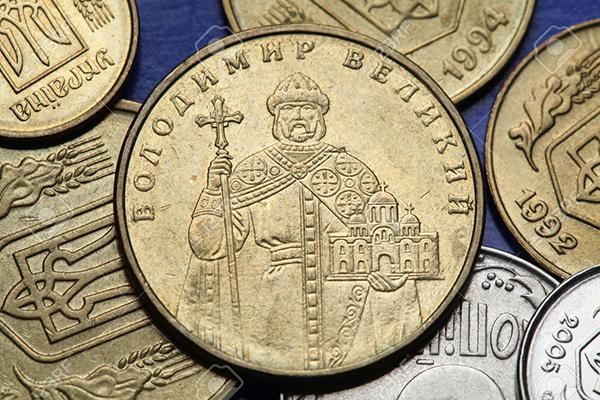 9. Name “Russian” is originally related to lands governed by Kiev, and never to Moscow, as it did not exist at a time, and was founded around 1140. It is adjective, meaning dependence to dynasty of Rus', who were a group of Varangians or Norsemen, conquering Kiev in 9th century AD, and establishing the state of Kievan Rus. Until year 1721 today’s Russia was called Tsardom of Moscovia. 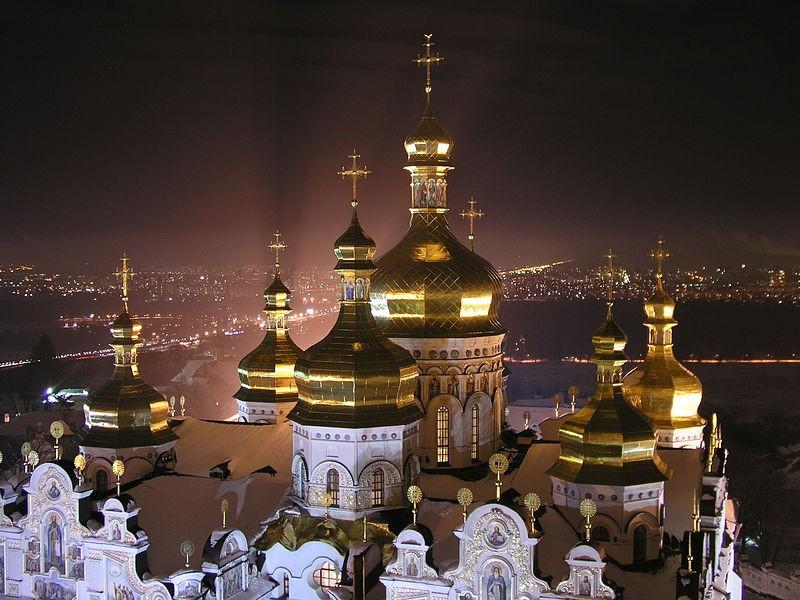 10. The sacred relics in Kiev Lavra Caves are more than 120 naturally mummified human bodies, displayed in glassed coffins. Some of those men passed away around year 1050. The Kiev Lavra, the “Vatican of Kiev”, is one of the world’s biggest monasteries with its grounds of 235400 m2 (2,533,825 sq ft).